THE WOOD WHITE BUTTERFLIES IN IRELAND

In the1940s Williams investigated the taxonomy of the Wood White (Leptidea sinapis) in , mainly studying specimens from Cos Kildare and 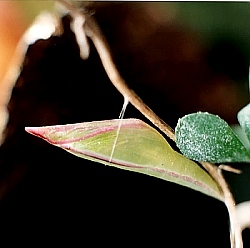